A boom in rhinoplasties could be a key factor in the opioid epidemic, a new study suggests.

Nose jobs are often regarded as the most painful plastic surgery post-operative recovery.

Because of this, researchers say doctors over-prescribe the highly-addictive drugs to patients in anticipation of pain rather than determining whether or not they actually need it.

Past studies have shown that patients are often given prescriptions even if they didn't take any prior to hospital discharge and that those who are given 30 or more tablets are more likely to fill additional prescriptions.

The team, from Harvard University in Boston, Massachusetts, are now calling for a reduction of prescriptions in hopes that it will prevent patients from being exposed to prescription opioids and potentially starting a cycle of addiction.

A boom in rhinoplasties could be driving up the opioid epidemic by surgeons overprescribing the high addictive drugs, a new study suggests (file image)

For the study, the team looked at 173 rhinoplasties performed at Massachusetts Eye and Ear Infirmary, a Harvard teaching hospital in Boston, between April 2017 and April 2018.

They found that the majority of patients, 168 of them, were prescribed opioids such as hydrocodone and oxycodone as well as acetaminophen, better known as Tylenol.

Among the 168 patients that were prescribed opioids, around 87 percent of them received oxycodone, the prescription drug Demi Lovato is believed to have overdosed on in July.

The researchers found that just two patients refilled their opioid prescriptions and 11 percent did not fill their initial prescriptions.

'We found that we would give prescriptions based on fear that people would experience pain,' co-author Dr Linda Lee, a facial plastic and reconstructive surgeon at Mass Eye and Ear, told Daily Mail Online.

'This tells us there's potential we're overprescribing medications when it comes to rhinoplasties.'

She said since seeing the findings, she and her co-author Dr David Shay, also a facial plastic and reconstructive surgeon at Mass Eye and Ear, have cut down on the number of tablets in a prescription by 50 percent.

The board says that the average cost for a nose job is about $5,125.

Rhinoplasties are the third most popular plastic surgery procedure performed in the US, behind breast augmentations and liposuction.

Dr Stuart Linder, a board-certified plastic surgeon based in Beverly Hills, California, who focuses on body work, told Daily Mail Online that it's vital to make sure the type of surgery is being weighed against the medication prescribed.

'With what I do, breast cases, tummy tucks and breast reconstructions, that's going to leave the patients in great amounts of pain post-operative,' he said.

'Tylenol is not going to be enough but I am extremely meticulous about giving a second prescription to a patient that hasn't had a large surgery.'

Dr Linder says when it comes refilling a prescription for Norco – which combines the opioid hydrocodone and acetaminophen – he needs to see the patient in person first.

'You have to make sure the pain is equivalent to the medication you're giving,' he said.

'As surgeons, we're trained in psychotherapy to determine if it's drug-seeking as opposed to truly pain.'

He noted that there are other ways to treat pain pills for arthritis including muscle relaxants and ice compression, which he recommends for the first seven days following a surgery.

'Sometimes the pain is due to muscles and sometimes due to swelling so trying those avenues is also very valuable,' Dr Linder said.

Dr Lee said she and her colleagues are doing research looking for other ways to treat pain including local anesthetics and over-the-counter medication.

'One day, the hope is there won't be a need to prescribe opioids anymore,' she said.

In the US, opioid-related deaths were found to have increased by 200 percent since 1999.

According to an analysis released in February, the growing opioid epidemic has cost the US more than $1trillion from 2001 through 2017.

Around the same time, the US Senate announced it has allotted $6 billion for the opioid epidemic over a two-year period.

Last October, President Donald Trump declared the opioid crisis a public health emergency and the federal government is expected to spend a record $4.6 billion this year to fight the opioid crisis. 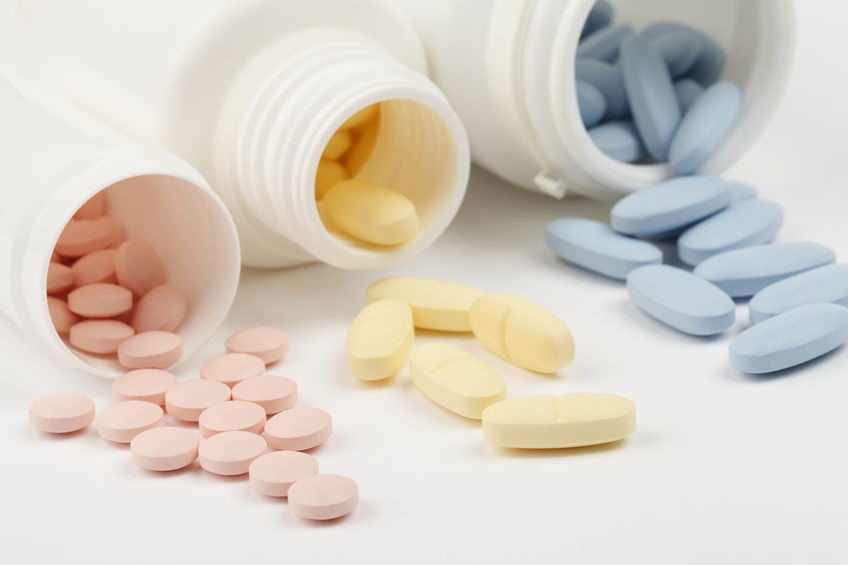